I think it's long overdue, but somebody needs to talk about how fucking good Fort Boyard was. Genuinely, firs that fucking amazing theme tune;
https://www.youtube.com/watch?v=csO5xeM20F4
Then you got that mean motherfucker Leslie Grantham who was literally convicted for murdering his fucking wife being this mean ass mother fucker, some old fucking wizard bernie sanders that sits up the tower giving them riddles, and when they fuck up he just throw the god damn key out the widow like "fuck you bitch bet ur wel jel" Then you got all the hard ass challenges and bullshit mechanics, which really sorts out the men from the boys, especially with the gratuitous mud wrestling that was so incredibly 90s i mean fucking look at this shit, what awesome mullets most of them have, and nobody gave a shit back then, they just up and did it cause it was fucking fun 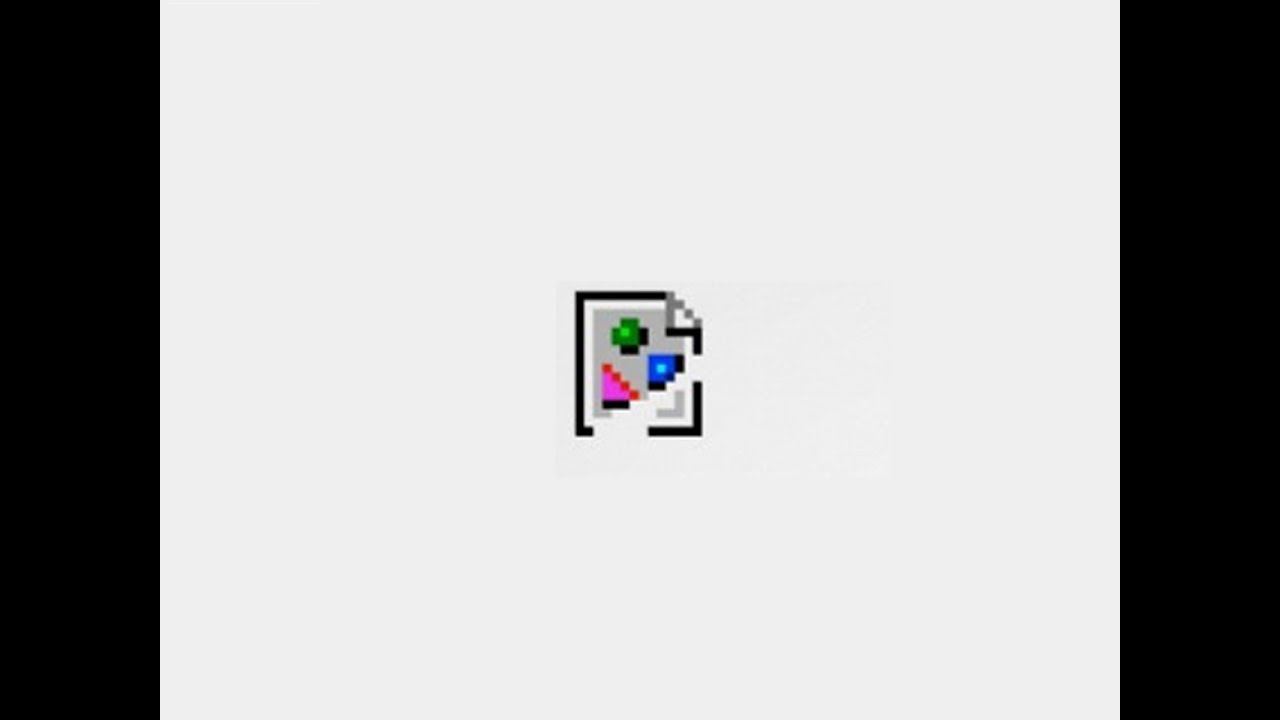 then you got to the end after getting your four keys and had to solve ANOTHER riddle, standing out on the squares like that scene in the indiana jones film where he has to spell the name of god the guy is "ah shit its jesus" and steps on the E only to get cut in half by some vicious medieval saw blade thing coming out of the wall because they dont realise that its actually Jehovah cause in old times they spoke like that, but in this one they have to solve the riddle and stand on the plates or use cannon balls and if they fuck it up MOTHER FUCKING TIGERS START POURING INTO THE ARENA so all the stupid bitches get eaten and all the top guys get into the cage where A SHIT TONNE OF GOLD POURS FROM NOWHERE and they ALL HAVE NO POCKETS so most of them are all like "ahh shit im a fucking kangaroo now, get in my belly" AND LESLEI GRANTHEMS SIDEKICK IS A LITTLE DWARF CALLED JACK WHOS FUCKING AWESOME AND GOES AROUND TAKING PEOPLE TO ALL THESE WEIRD PLACES AND LOCKING THEM IN THE ROOMS WHEN THEY FUCK UP, LIKE A LITTLE FRENCHMAN WITH ABSOLUTELY NO REMORSE JUST STONE COLD AUSTIN.

and a fat guy that is literally there to just hit the gong, like does nothing else but wack a gong 1 like = 1 prayer

Ha! We had this bullshit in Belgium!
Also, that is the angriest flashback of the 90s I've ever read

Oh fuck yeah, we had a version of that in Norway!
Proper good entertainment, +1 for bringing back childhood memories!
your friend fetish
Top

Oh the childhood memories. I really miss that show.
I think they are still doing that show in France. But they should totally bring that back!
Top

We have a series of this in Sweden too